I really enjoyed working with Stacey.

I really enjoyed working with Stacey. I have training in psychotherapy, spiritual and mindset fields, but a lot of it is actually theory. With Stacey’s program, she took the key essence and made it bite sized and easy to digest. I learned things I can apply to everyday life when I struggle, so that really made a difference for me.

Stacey is really easy going, has a warm heart and caring nature. I feel like working with her I will never feel like I am wrong. She will encourage me and it doesn’t matter what you do we can always work it together. She has a really caring nature and I think working with a coach like her would be very beneficial for a lot of people that feel less good about ourselves. Highly recommended.

It has made a big difference!

Stacey’s program has helped me tremendously. I was feeling discouraged in a new project (comparing myself to the teacher and how I was behind and not doing very well), which caused me to not take any action and therefore not do well.

When I took Stacey’s program, I realised I could think something different. I could think, ‘Well, I am just learning this.’ Then I could give myself time and space emotionally to go for it. Take my time, ease into it and make adjustments for myself, because I was just learning. Then I was learning, producing and making progress. It has made a big difference in what I am doing.

My ultimate goal with coaching was to have thicker skin and more control of my thoughts. My life changed significantly! I unlocked my potential and truly advanced in many areas of my life. What was truly eye opening was understanding that I am responsible for how I feel. Coaching with you was AMAZING! Words can’t do you justice. 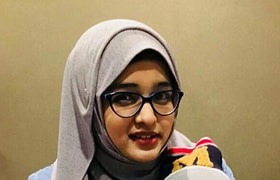 It was my first time coaching and I loved it.

It was my first time coaching and I loved it.

I was hoping to achieve peace and healthy relationships with my family and husband. Before we started I had issues of trust and confidentiality but when we started speaking I felt comfortable and could easily share everything I wanted to.

I’ve started feeling better about myself and seeing the world differently. One thing I understand now is that thoughts can change feelings - everything depends on your thoughts. Things in my life had made me feel worthless and I felt like I was wrong because of everything that happened with me, but Stacey taught me how to see myself differently.

Stacey can help you with anything and everything.

This has been one of the best experiences ever.

I can’t say enough wonderful things about how helpful this has been. After the very first session, I said to my husband, ‘I feel empowered and positive in a way that I have not in ages.’

You can know it in your head, but somehow Stacey made it real and it connected with my heart in a way that made me feel empowered.

I know that things aren’t perfect for me yet, but I have confidence now that I have a set of tools that I can use to help improve the beliefs that I have. I just can’t say enough nice things about it. This has been one of the best experiences ever. Thank you, Stacey. 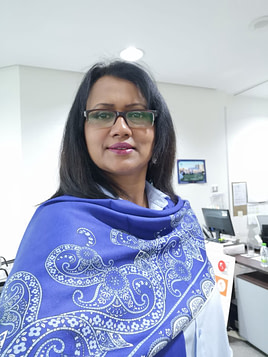 From victim to victorious!

I was hoping to achieve peace of mind from my chaotic thoughts.

A major insight I had was learning to know the difference between facts, thoughts and emotions. Stacey pointed out that the way I worded my sentences, was me thinking of myself as a victim. That came as a surprise to me. In the last session, Stacey helped me become aware (through her example of learning to love those who had caused her pain) that it was possible for me. In addition, I learned that we cannot expect everyone to think the same as we do.

Sometimes the coaching was tough. Stacey is a straight shooter and, at times, I found it difficult to accept what she was saying. In fact, I was going to quit before the last two sessions. And yet, something made me continue, as I felt that I was progressing in baby steps. I think that by the second last session, I had stopped arguing - not sure if that is what she saw in me. Best decision I took was to start this coaching and continue till the end.

Watch out, as Stacey is going to change your life for the better, although you might not notice it at first, especially if you are as stubborn headed as me. She will change you from victim to victorious.

I am a lot kinder to myself.

I wanted to figure out many areas where I lacked clarity, and why I am able to achieve certain things but not other things. I was wondering how well I was going to be able to stick to the new things I was going to learn.

I have achieved a lot of understanding on why things or people are the way they are. In fact, I have achieved a lot since you first put out the thought into me, ‘I am learning about my eating habits.’ I read a lot and watched a lot of videos to get more insight into that, since that I am learning and I am a student now, and a lot more kinder to myself above anything.

I feel so enlightened, as I gained new insight into everything. I really sit and think about all the points you put out to me. You explained every emotion right from the grassroot level.

I highly recommend and I am proudly telling people that I coach with you. Thank you from the bottom of my heart. 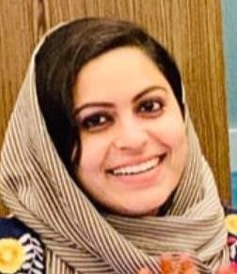 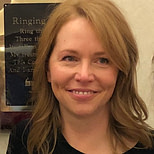 A bigger, better life for myself.

Stacey helped me breakthrough just when I needed it. She set me on a path to creating a bigger, better life for myself.

Thanks Stacey, for helping me love my job again.

I signed up for coaching for help with leaving a job I hated.

Stacey taught me how to change the way I was thinking and showed me it wasn’t the job I needed to change – it was my thoughts. Thanks Stacey, for helping me love my job again. 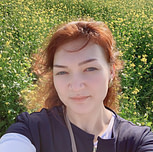 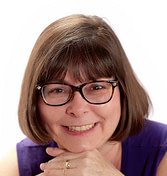 It was a transformative set of sessions for me.

I finally 'heard' something I 'knew' (intellectually and in my head) before, but never truly felt/believed/internalized. I like how you 'call it as you see it', in an encouraging and supportive manner. You really helped me look at my actions and lack thereof, in a way that breaks the old patterns. It had a real impact on me.

It was really beautiful, beneficial, realistic and therapeutic.

I was really interested in coaching because things were not easy for me and it was getting out of control. I was hoping to learn how to face the issues I've been facing strongly and smartly .

The changes I have seen in my life after the coaching, to my surprise, are amazing. I definitely did not expect this much change and improvement. I have learned how to deal with my anger and all my emotions and the way I think in such situations has completely changed. I am able to deal with things patiently.

Most of the issues were just in my head, which I did not realise. After coaching with you it's all gone now. I let go of the negative thoughts that have been piling up for years.

It was really beautiful, beneficial, realistic and therapeutic.

Thank you for making a change in my life :)

Confidence was already there.

One major insight I had is that I am not shy. I have been trying to gain confidence for the past 12 years when actually confidence was already there. I just made myself believe I am not capable of it.

It was the best eye opener. I think not many get such a beautiful opportunity, which I am so glad I called to ask for. Go For It. No second thoughts. Every minute is worth it. Just keep doing the beautiful job. You are amazing!

Helped me to achieve my tournament dreams.

I wanted coaching to improve the mental component of my golf game. It has given me a new perspective on playing the game. It continues to be a process that I feel I am continuing to work on.

Stacey helped me to change some of the “sneaky” thoughts that were holding me back. Changing the narrative in my head, I can believe whatever I want to help serve me.

I really enjoyed the calls we had, Stacey asked tough questions as a good coach should, to help me work through my thoughts.

The time spent with Stacey has been very valuable in helping me to achieve my tournament dreams. 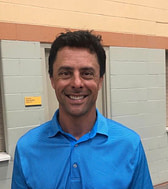