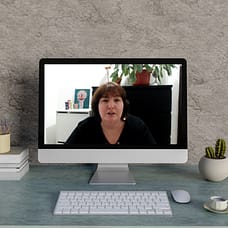 In the previous podcast I mentioned adding people to a list on Twitter.  A few people asked me what the be

In show #3 I talk about how Twitter lists are a great way to prioritize your news feeds, keep track of the latest news and cut down the noise from your Twitter feed.  You can list both the people that you follow on Twitter, and those that you don't.

Then when you open the list the only tweets you will only see the tweets from the people that are on that list.

There are a variety of different lists you could set up.  Here are a few ideas:

In this video I show you how to set up your own list and also how to subscribe to other people's lists.

Don't forget if you have a question for the show, pop over to twitter and message me @staceylmyers and use the #StaceyAnswers tag.

How are you using Twitter lists?  Leave your suggestions in the comments below. 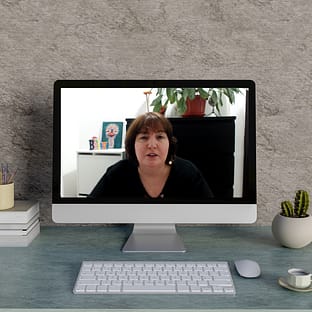 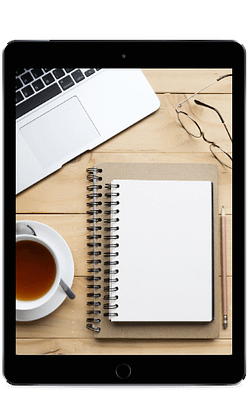